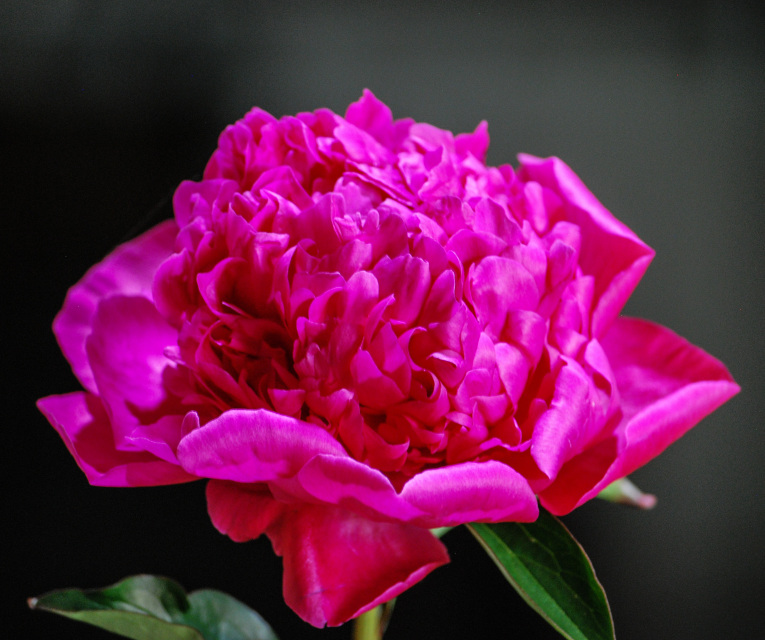 A stunning rich pink, almost with a sunset blush as it ages. True bomb style bloom and a nice fragrance.