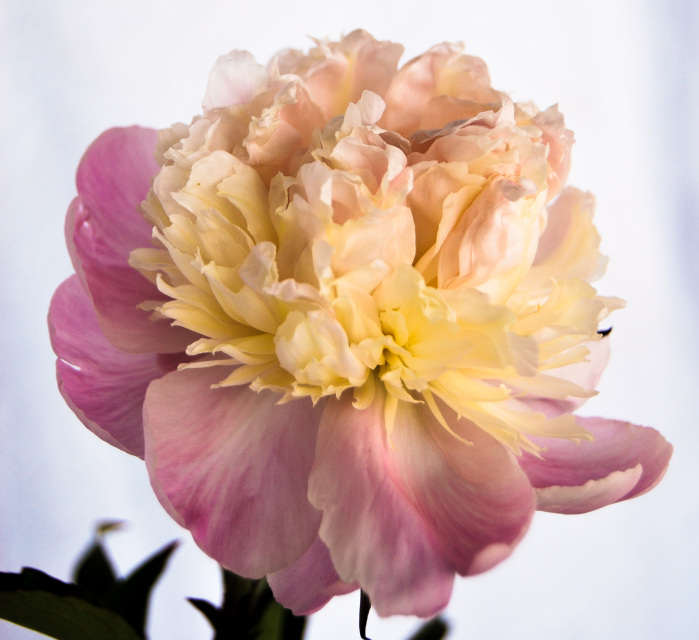 Early Delight is a stunning light pink Peony giving way to a creamy lemon centre. The full double flowers are highly sought after and really popular as a cut flower or within the garden.

Dispatch for Peonies will begin in late June. Orders are processed on a first in, first dispatched basis and there will be a delay as we catch up on orders. Please be patient.