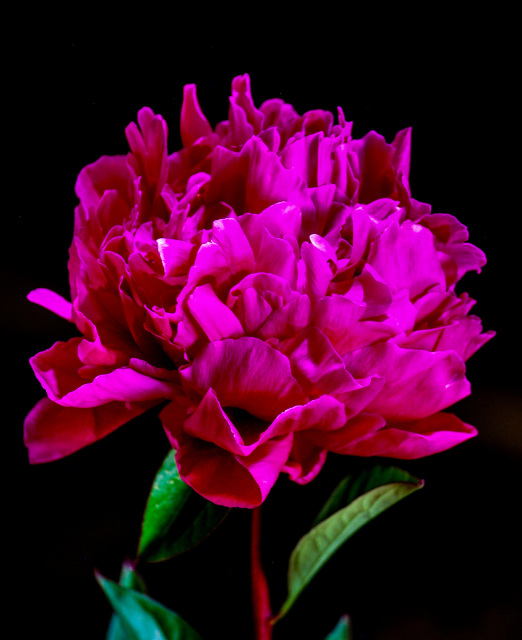 A very popular deep red. Delachi makes smaller blooms, but lots of them. Brilliant grower and very popular among gardeners.