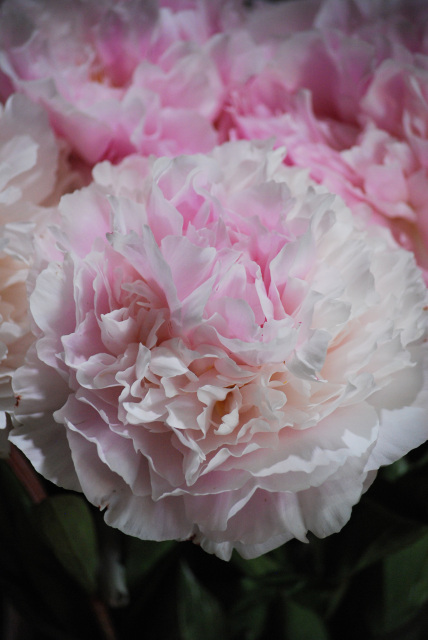 Mossi is a stunning light pink Peony. The full double flowers are highly sought after and really popular as a cut flower or within the garden.