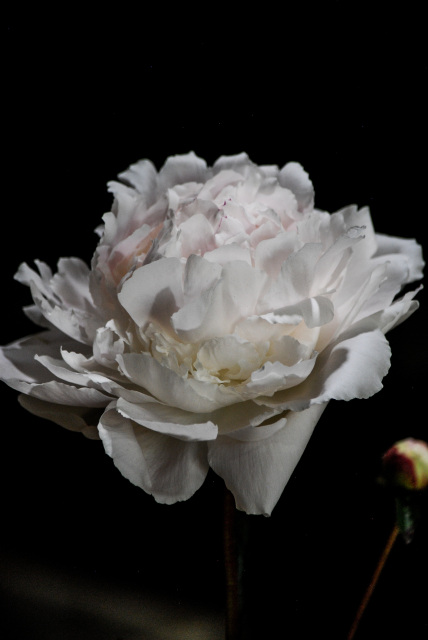 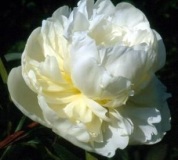 A vigorous white hybrid. Full double blooms on long, strong stems. A very popular cut flower and highly sought after for weddings. One of the best whites we have available.