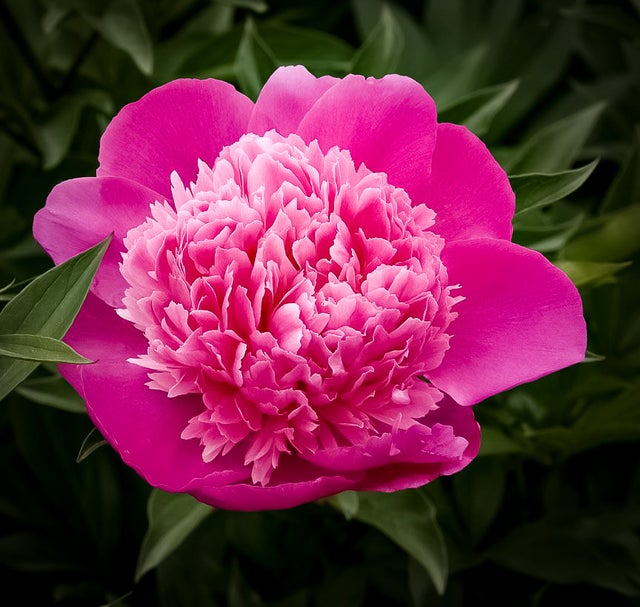 A brilliant older variety being offered for the first time. Large flowers, strong stems with a good perfume. New Release.