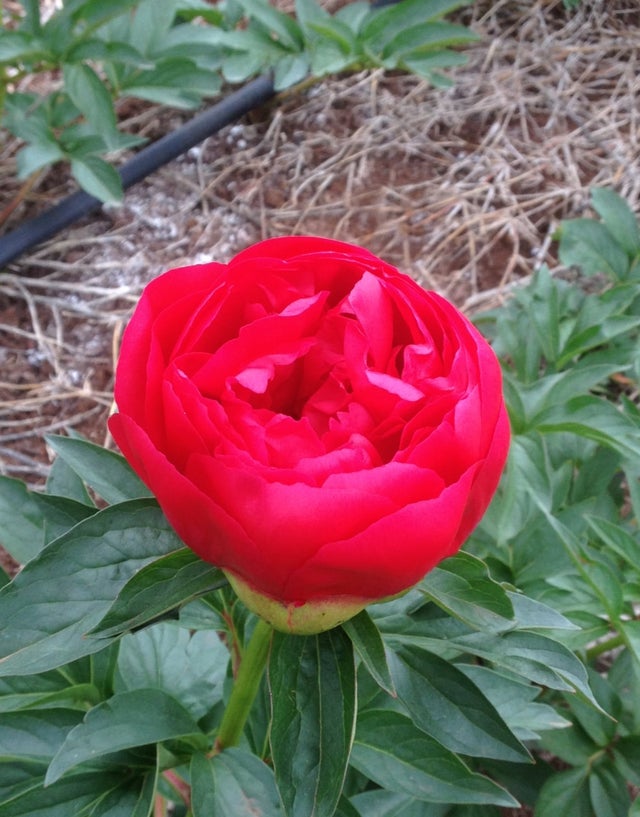 ﻿Dispatch for Peonies will begin in mid to late July. Orders are processed on a first in, first dispatched basis and there will be a delay as we catch up on orders. Please be patient.