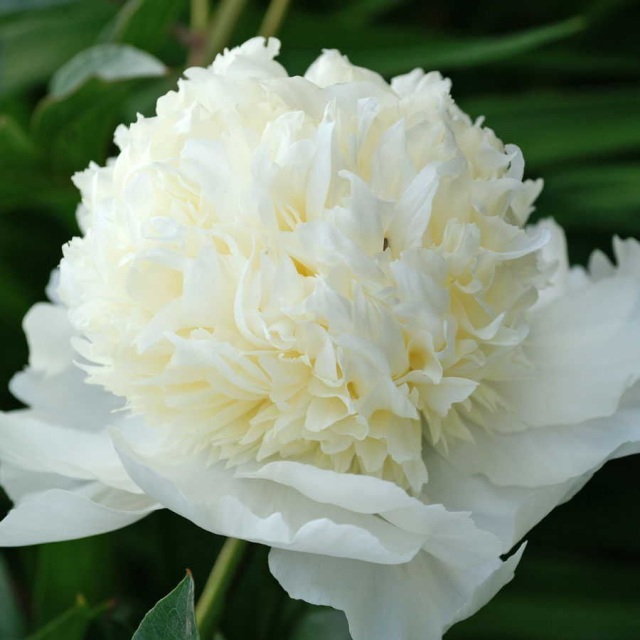 Absolutely massive blooms on strong stems, often producing more than one flower per stem. This very well formed, fragrant American hybrid makes for a brilliant addition to any collection!

﻿Dispatch for Peonies will begin in mid to late June. Orders are processed on a first in, first dispatched basis and there will be a delay as we catch up on orders. Please be patient.