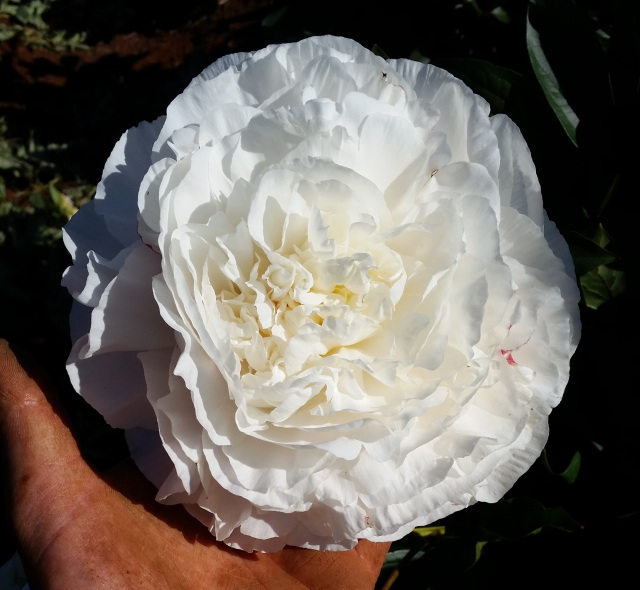 Rumored to be the best white Peony in the world. A newly imported Japanese cultivar of the clearest and best formed white available. Limited supply!